In case you haven’t heard…

But despite the release date, there’s no official cast list. Now, for the longest time, I wanted Anne Hathaway and Amy Adams to star. But I finally realized that the two of them are just barely too old to play college students. (Maybe if they hadn’t waited so long…)

Now, I hear that Amanda Seyfried is lobbying for the role of Glinda. I think she’d do a great job, but I also think Anna Kendrick and Emma Stone could bring great potential to the role. As for Elphaba, a lot of people want Lea Michele or Samantha Barks, mainly because both of them have sung covers of Defying Gravity. But I think it would be best if we get somebody who hasn’t already sung the song so there will be a little bit of suspense. “How is she going to do it?”

And, for my money, I have one request on who should play the role of Elphaba Thropp.

And that person is Academy Award winner Brie Larson. 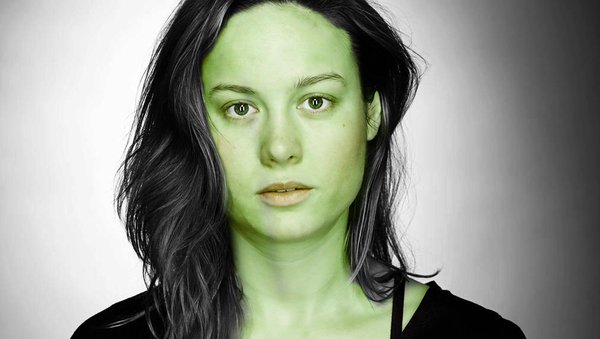 First of all, she looks the part. She’s a big enough star at this point that people will recognize her name on the poster. And we know from Short Term 12 and Room that her acting capabilities are strong. And as for her singing capabilities, just take a listen. I think she has the potential to knock this role out of the park.

Are you excited for the film and do you have any casting suggestions? Write your thoughts down below.