So here’s how this is going to work. I am going to announce the nominees of my ‘Best Of The Best Pictures’ event, one category at a time. Ideally, I’d be posting these every day for the next 18 days, but I don’t want to make any promises. I’m not going to get to the winners yet. I’ll announce those at the very end.

Let me get some things  out of the way first. There was a lot of really amazing quality work in just about every single category. As a result, I have failed to nominate a lot of really great films and performances. But there’s just more than five great films that could fill that slot. In just about every single category, my 6-10 is almost as strong, if not just as strong as my top 5, and even then, a lot of great stuff misses the top ten.

Also, please understand that everything is opinion-based. I can guarantee you that if you saw all the Best Picture winners and put together a list like this, your nominees would differ greatly from my nominees. I think it was Doug Walker who said it best, “Opinions are like @$$holes, everybody has his own.”

So here is our first category, Best Sound Mixing. I’m going to start with the minor categories and gradually work my way up to the major ones.

Let me start out with a few films that didn’t quite make it up to the top, but nevertheless had some fine sound mixing.

Okay, we’re up to the top ten. These next five films are the runners up. They have some truly great sound mixes that really help to enhance the experience of their films.

10.) The Silence Of The Lambs (nominated)

Creepy and ambiant in just the right ways.

Of all the musicals on the list, the sound mix in Oliver impressed me the most.

Solid work throughout the film, particularly during the finale.

Really strong work for both loud and quiet moments.

Those speeches were mixed well, along with the gunfire.

And now here we are. These are the five nominees. The best of the best – as far as Sound Mixing goes. Three of these films won Best Sound Mixing at the Oscars. The other two were inexplicably snubbed. They will be announced in alphabetical order. 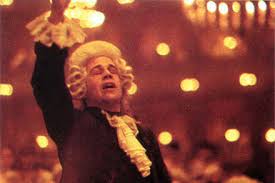 This film has a good solid mix to start out with, but seeing how it’s a film about composers, it had better do the music justice. And it does. It’s not a musical, but it feels like one, seeing how Mozart’s melodies are effortlessly woven in and out of the story and at just the right times. By the time each ‘composing’ scene is over, you feel like applauding. 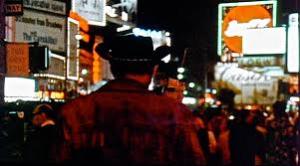 The hustle and bustle of New York is hard to capture, but having recently been there, I have to say that they’ve captured it pretty well. But for me, it’s the combination of the different stiles in the film’s more ‘out there’ moments. It’s hustle and bustle, and it miraculously works, largely due to the sound design. My only question is, how in the world did this miss out on an Oscar nomination? 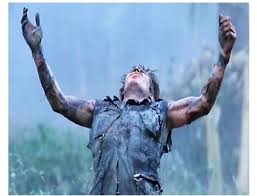 War films have always required impressive sound mixing, but if you ask me, war never felt as close as it did in Platoon. The natural ambience of the Vietnamese rainforest is offset by the unnatural sounds of humans killing one another. Be sure to crank the volume up with this one. 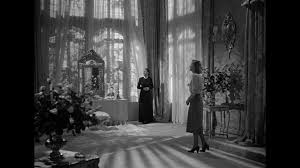 “Leave it to Hitchcock, the master of suspense, to organize some excellent sound that will always keep you grasping for air, or answers, or anything worth grasping for. For a film released in 1940, this is some extraordinary sound design. Special credit goes to any scene where The Second Mrs. DeWinter explores Manderly alone… or is she alone? 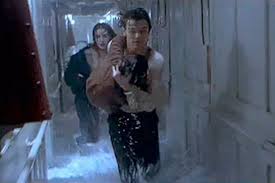 For this movie to work, you need to appreciate just how massive the Titanic is – it lets you appreciate the sinking even more. You can’t exactly put it into words (at least this girl can’t) But from the SONAR scenes at the beginning to the boarding of the ship to the inevitable demise, the sound mix will keep you invested throughout the entire 3-hour experience.

One thought on “Best Of The Best Pictures – Best Sound Mixing”