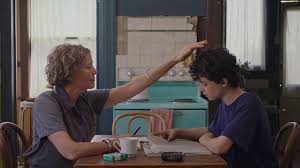 I’ll admit, I was a fan of Mike Mills’ 2011 gem, Beginners. But now with 20th Century Women, I can’t help but feel that Mills has become a one-trick pony. The style from Beginners is rehashed, and there’s nothing really original in this film.

While the actors are undeniably giving great performances, the whole film felt relatively pointless. There was no story, it was just a slice of life, and not a particularly entertaining one. 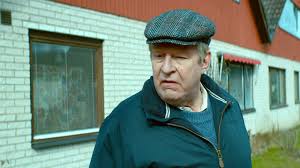 I was pleasantly surprised by A Man Called Ove. This is one of those films that you know is being emotionally manipulative, but you don’t care because you’re crying so much.

While I am completely baffled by how this managed a nomination for Best Makeup and Hairstyling, there’s no denying the film’s quality. Some might say it’s too simple, but I feel it is very effective and the story is very well told.

Rolf Lassgard gives an exquisite performance in the title role. We see how he can come across as a grumpy old man, but we also see why he is the way he is. The character kind of reminded me of Carl Fredricksen from Up. (Except, imagine if that film’s opening scene was the entire movie. Yeah, that’s what this is.)

Every so often, you need to have a good cry. While there are one or two things that I might have changed, I am personally very glad that I saw A Man Called Ove.